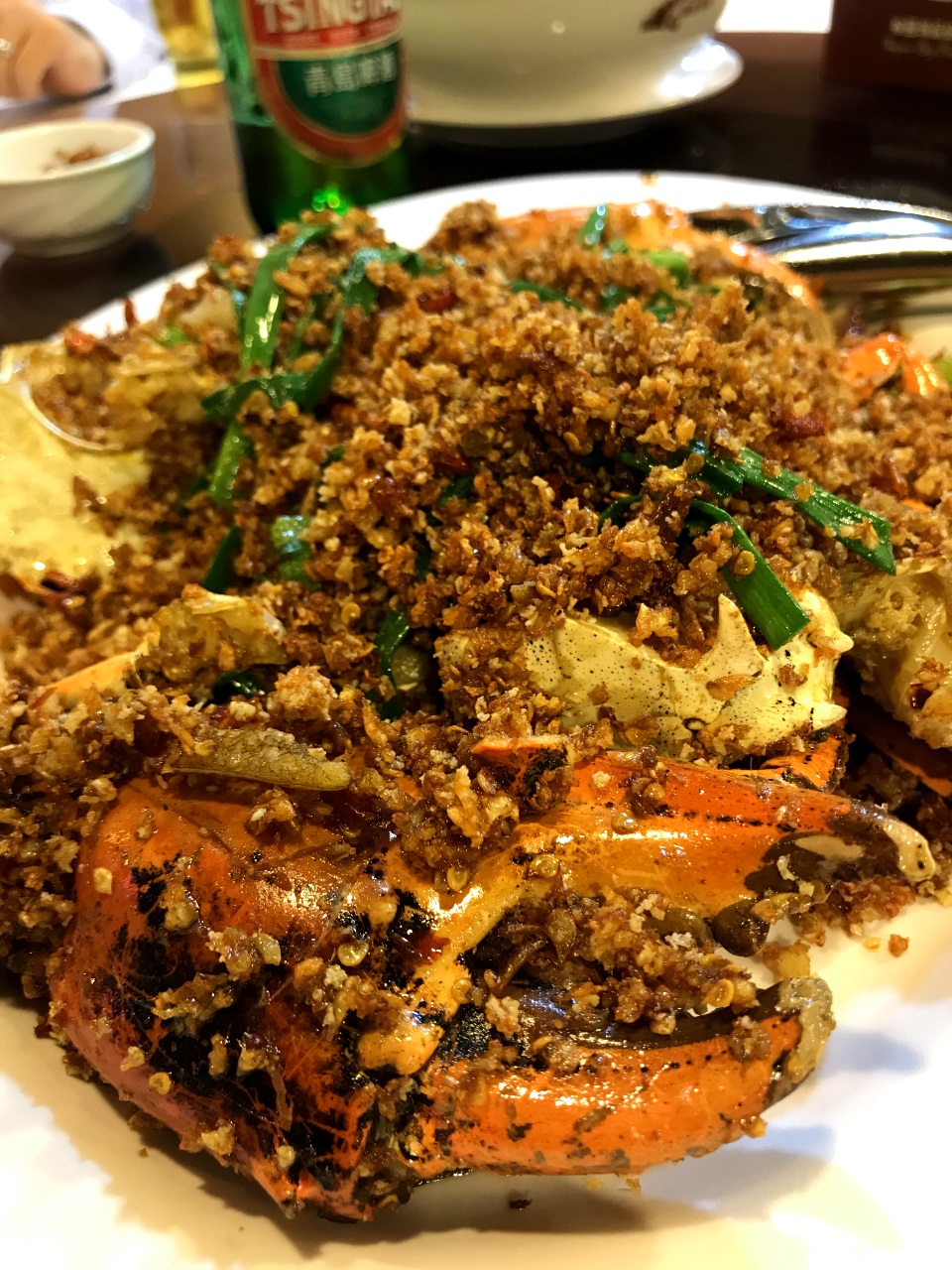 I think the best experience about Hong Kong is eating. Not just Chinese food. No matter what you eat in this international city where people from all over the world gather. However, I don’t know about Japanese food. I’ve never been to a Japanese restaurant in Hong Kong.

I remembered. I went to eat in the 20th century.

It was when I came to Hong Kong with my ex-wife. Both of us got tired of eating Chinese food every day. So we decided to have Japanese food for lunch. At that time, unlike now, there is no internet. As we walked through Tsim Sha Tsui, we found a Japanese restaurant. The appearance was exactly like a traditional Japanese izakaya.

When we entered the restaurant, a Filipino waitress called us. I guess the cook was a Hong Kong person.

I felt a little anxious.

We read the lunch menu. I ordered “Unaju and fried vegetables”. I think my ex-wife ordered zaru soba, but I don’t remember.

Appetizer is crab stick and cucumber mayonnaise. delicious. I met a light, non-greasy dish after a long absence.

Then my main dish. Unaju and Stir-fried vegetables.

There is only a rice box in front of me. I can’t find fried vegetables. I opened the lid of the rice box.

Are you serious! Don’t put grilled eel and stir-fried vegetables together on rice! It’s same that the salad is topped on the steak when I ordered beef steak and salad!

The soy sauce ramen topped with grilled saury, Okinawa-style katsudon is tonkatsu with cream stew, and Hokkaido-style seafood hot pot is a pile of capsicum. Everything is wrong! There is no such dishes in Japan!
※At that time, a Japanese TV program reported Hong Kong’s original imaginative Japanese food.

Unaju sauce and stir-fried vegetable soup with pepper mixed together… It’s not good. Dissonance of taste. Drag each other down.

I can’t forget that shock.

Return to the story. Cantonese cuisine also uses a lot of seafood, but today’s restaurant is written on the signboard of the restaurant, “橋底辣蟹” in Chinese. It means “Under Bridge Spicy Crab”.

It was so close. The letter “シ” is “ツ”. This is difficult for foreigners. Even Japanese children learn with mistake many times.

I always ask Mr. Kishikawa and Mr. Motooka who are Japanese live in Hong Kong to select a restaurant. It’s like hitting the ground with a hammer. I’m sure to hit.

As the restaurant name suggests, crab is a specialty here. I of course eat crabs. I also requested to eat jumbo mantis shrimp.

The first dish is scallop. delicious. But can scallops be caught in Hong Kong?

Mr.Kishikawa explained, “The ingredients in this restaurant are all things that cannot be obtained in Hong Kong.”

And came! It’s a crab! huge. Stir-fried garlic, chive, chili and crab meat. I ordered 5 levels of spiciness 3, but it’s not too spicy. This crab can’t be caught in Hong Kong either. But I know this. I remember eating in Australia. No, was it Seattle?

In response to Mr. Kishikawa’s recommendation, we ordered four cooked rice. I put a sprinkle of crab on rice. I brought it to my mouth. The spiciness, richness and fragrance are united and a powerful punch is delivered. The rice accepted it gently and firmly. At the end, it quietly disappears into my throat, leaving a lingering finish.

I can’t stop eating. It’s too yummy to take a picture.

I took crab scissors on a plate, again as recommended by Mr. Kishikawa. Crush hard shells with crab scissors. The inside of the scissors was packed with so much! I also eat this with the sprinkle of crab. Pour beer into my throat.

Big. Just a jumbo mantis shrimp. I’ve never seen such a big one. Eat with rice just like a crab. This is also yammy. We could peel off easily because the skin of the deep fried mantis shrimp was soft.
The body is big! Strong taste!

I was full now.

The main restaurant is an old building

Mr. Motooka said after we left here. There is a main restaurant nearby here. Because it thrived, they expanded the restaurant to this big building. The original store was under the bridge.