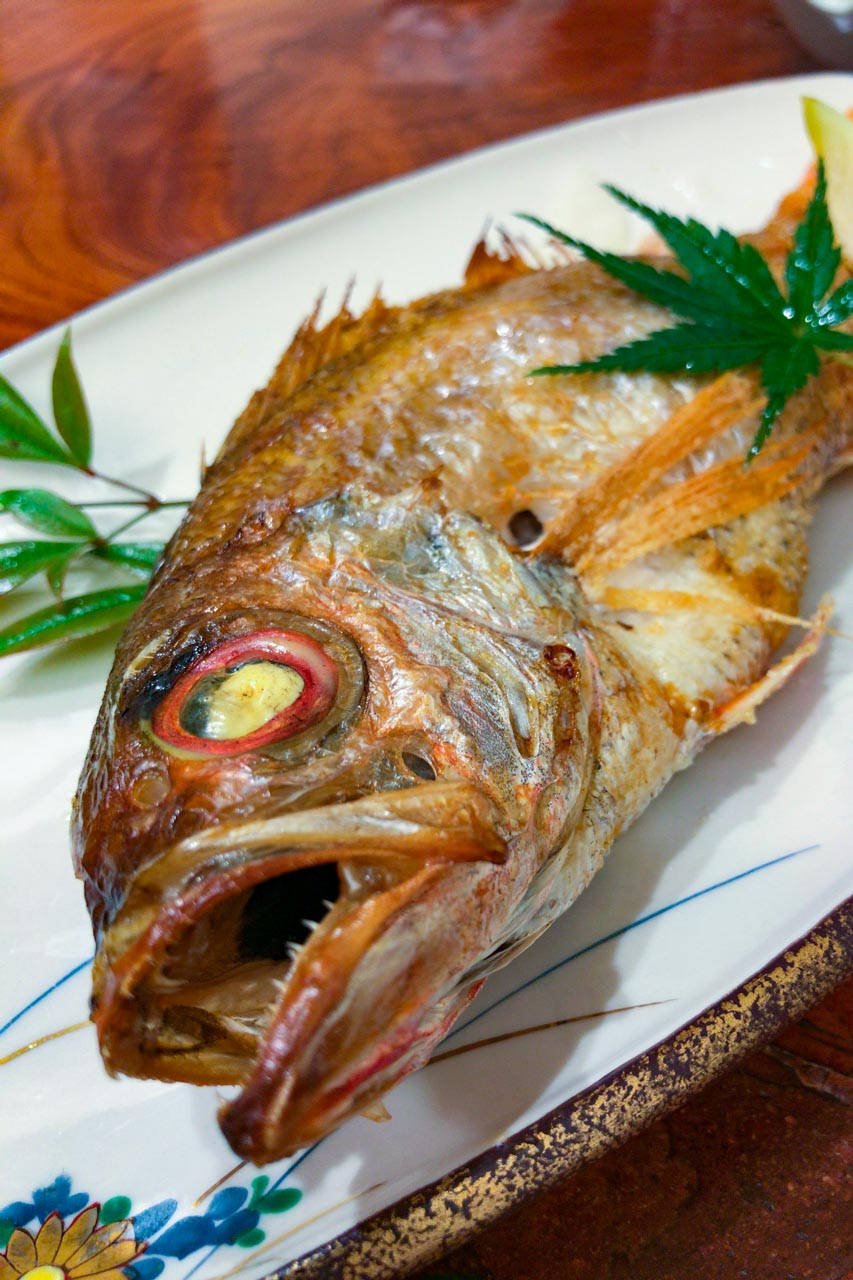 Speaking of Izumo in Shimane

Izumo Taisha, Izumo soba, sake. I wonder if this is what I think of when I hear Izumo. Izumo residents say the same.

“There are only Izumo Taisha, soba (buckwheat) and sake here.”

Izumo Taisha (wikipedia) is one of the big shrines in Japan.

But I don’t have a good impression here. The way of drinking is intense. There are regions in Japan that are famous for drinking a lot of sake. However, I think only Izumo people consider the banquet as a “battle”. Kochi’s cup offerings are intense, but the glasses are small. In Izumo, They use small bowls to drink sake instead of glasses. About three years ago, I’ve been drunk so much sake by them and quickly sank.

Put sake into a pesticide sprayer and force people to drink it. It is only Izumo who do such crazy things. They misunderstand alcohol harassment as Japanese hospitality. Two years ago, I was lucky enough to travel by night bus, so I was able to escape the battle of banquets. I was late at the banquet because of an airplane last night, so I was drunk with a sprayer, but I didn’t suffer much damage.

One participants were sent to the hotel by police car after drunk for two hours and becoming unconscious. The police car found him sleeping somewhere on the road.

After the battle, no, the banquet was over, I went outside the venue. Someone told me that there is a second party after this. I paid the party fee in advance, but after the long trip, I didn’t have the energy or willpower to back to the battle field again. When I looked at forward, there were two people walking, Kira and Suzuki. They told me to go to another restaurant, and walked in a different direction than everyone else.

Hmm? Where are they going?

I thought with a little drunken head.

Those two are wealthy people. It’s also quite a wealthy man. Their destination is… good food must be waiting.

I chased them. Then Mr. Mashii found me and pursued. He is same age as me. He said,

Next, Mr. Oshino was fast walking from behind us. He arranged a venue for the two wealthy persons. He said overtaking us.

“I ordered grilled blackthroat seaperch at the restaurant.”

My deduction was correct. Izumo faces the Sea of Japan. Speaking of the Sea of Japan is “Nodoguro (Blackthroat Seaperch)”. There is a specialty restaurant where it’s difficult to make a reservation. Right now, the chef is baking 10 inches of “Nodoguro”. There is no option that we don’t go. I asked Mr. Oshino.

“Is it okay if the number of people increases?”
“Maybe all right.”

Mr.Kira and Mr.Suzuki, who were listening to our conversation, made explicit and disgusting faces. I ignored it because I already obsessed with Nodoguro. Mr.Kira sat next to me at the first party. He never touched his diet. So I guessed that there was something after this.

We passed the JR station. The restaurant is on the other side of the Ichibata department store.

“Nodoguro Nihonkai”
Nihonkai means the Sea of Japan in Japanese.

Mr. Mashii was quite drunk, but he had no problem with his judgment. Anyone get like this if drinks sake with a sprayer. I’m not young either, so I felt that tomorrow would be tough if I didn’t go home early to sleep.

We all ordered highballs and waited for Nodoguro. The group in the next room is noisy. What kind of guys are they? While I went to the bathroom, I looked into the next room. It was a group of acquaintances. Was the battle started here as well?

I put chopsticks in the fish meat. It’s fluffy. I ate fish. An elegant, greasy scent spreads in my mouth. The saltiness is just right. It is the essence of Japanese cuisine. Fish skin is also delicious. I can easy spread the meat from the bone. Washed the fat in my mouth with a highball. Yammy! After all it is wonderful! It’s not so delicious when grilled at home. This taste is created by the combination of craftsmanship and good materials. It’s a synergy effect.

If AI can be used, it will be possible for machines to grill fish like veteran craftsmen?

We ate all our bodies, from tail to head. I’m satisfied. Mr.Suzuki
looked at me and said unwillingly like this,

“We booked this restaurant for three people to eat.”
“Okay, I see. Old people will go back.”

After answering, I left the restaurant with Ms. Mashii. He happened to stay at the same hotel as me. We stopped at Seven-Eleven in front of the station and tried to return to the hotel, but the night of Izumo wasn’t over yet.