There are only early morning flights and night flights from Okinawa to Okayama. I worked at home during the day and I went to Naha Airport to go to Okayama by night flight. Flight JTA016 took off with a delay of 30 minutes. I took a bus for Okayama Station at Okayama Airport. I arrived at Okayama station after 21:30.

The downtown area of Okayama is about a meter away from Okayama station by taxi. But I have plans for tomorrow. I wanted to have a quick meal near the station. However, there are only chain stores around here. I walked to see if there was a restaurant where I could eat local food. And the restaurant I found was already closed. As I walked further, I saw a red lantern. It’s like a sushi restaurant. When I opened the door, there were no guests. The manager and the young chef were sitting at the counter. I was able to enter the sushi restaurant because the sushi restaurant is still open.

I ordered sashimi platter first. Raw cockle, marinade sardine, horse mackerel, spot prawn, salted Spanish mackerel, sea bream. I think marinade blue-backed fish is delicious more than raw, such as vinegared not only horse mackerel but also mackerel and sardines. Also I like raw cockle and surf clam but I don’t like boiled cockle because it’s not delicious. I felt that salted Spanish mackerel was stable taste.

The chef asked me.

Ushimado is a port town located east of Okayama city. Tairagi is large and chewy. It has a strong taste. Ah, happy.

The last is “Beka”. It looks squid.

Later, when I checked it, it was a Japanese small squid. The standard name is  Loliolus Squid. It named “rice squid” because it has roe like rice grains. 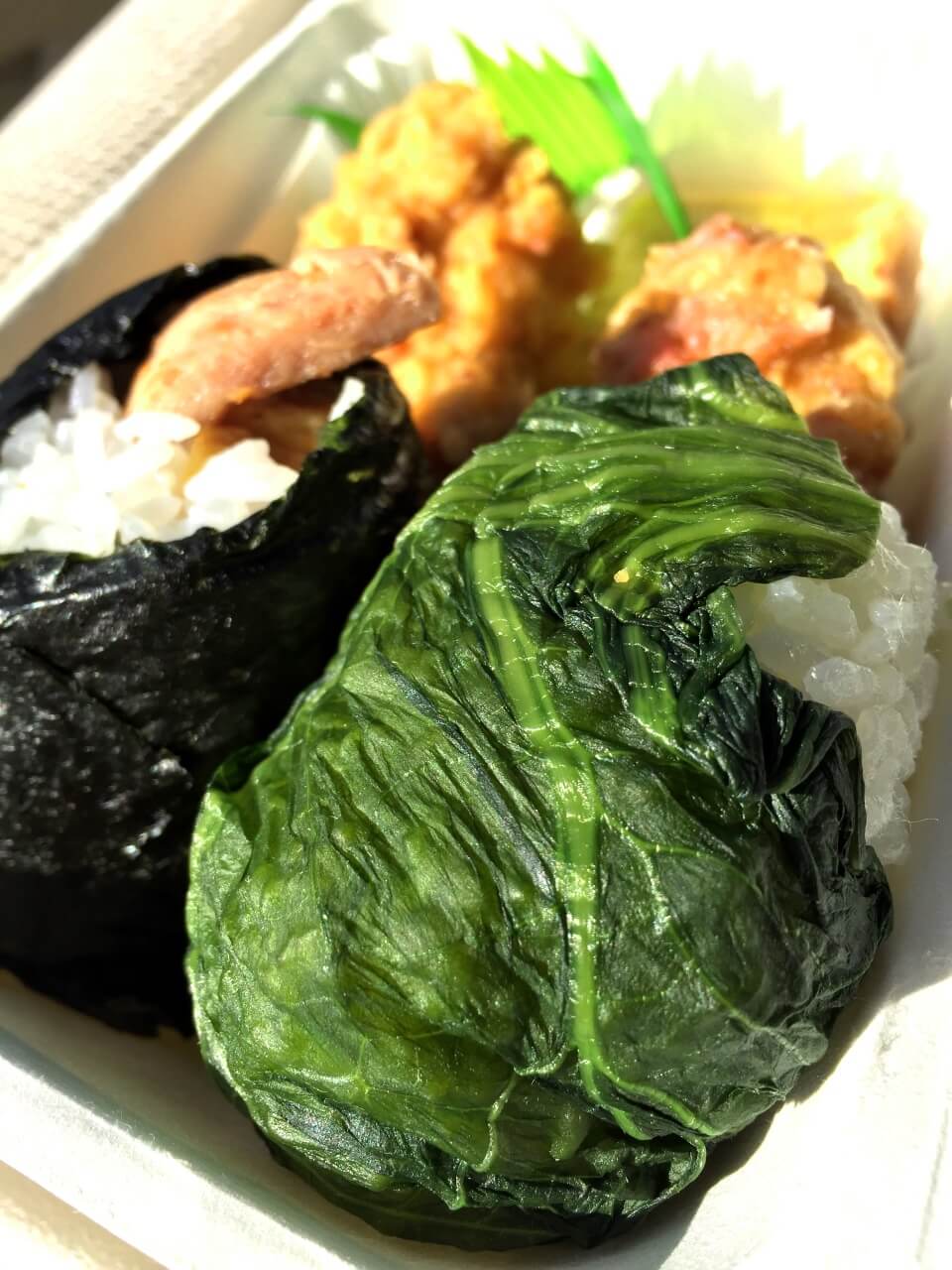 Contents1 Okayama Local Food2 Lunch box set3 Many kinds of creative rice balls Okayama Local Food What do you think of when you are asked, “What do you want to eat when you visit Okayama?” Kibidango, peach, pione, Ebi-meshi (shrimp rice). Sawala and mantis shrimp are also famous. Oops, don’t ... 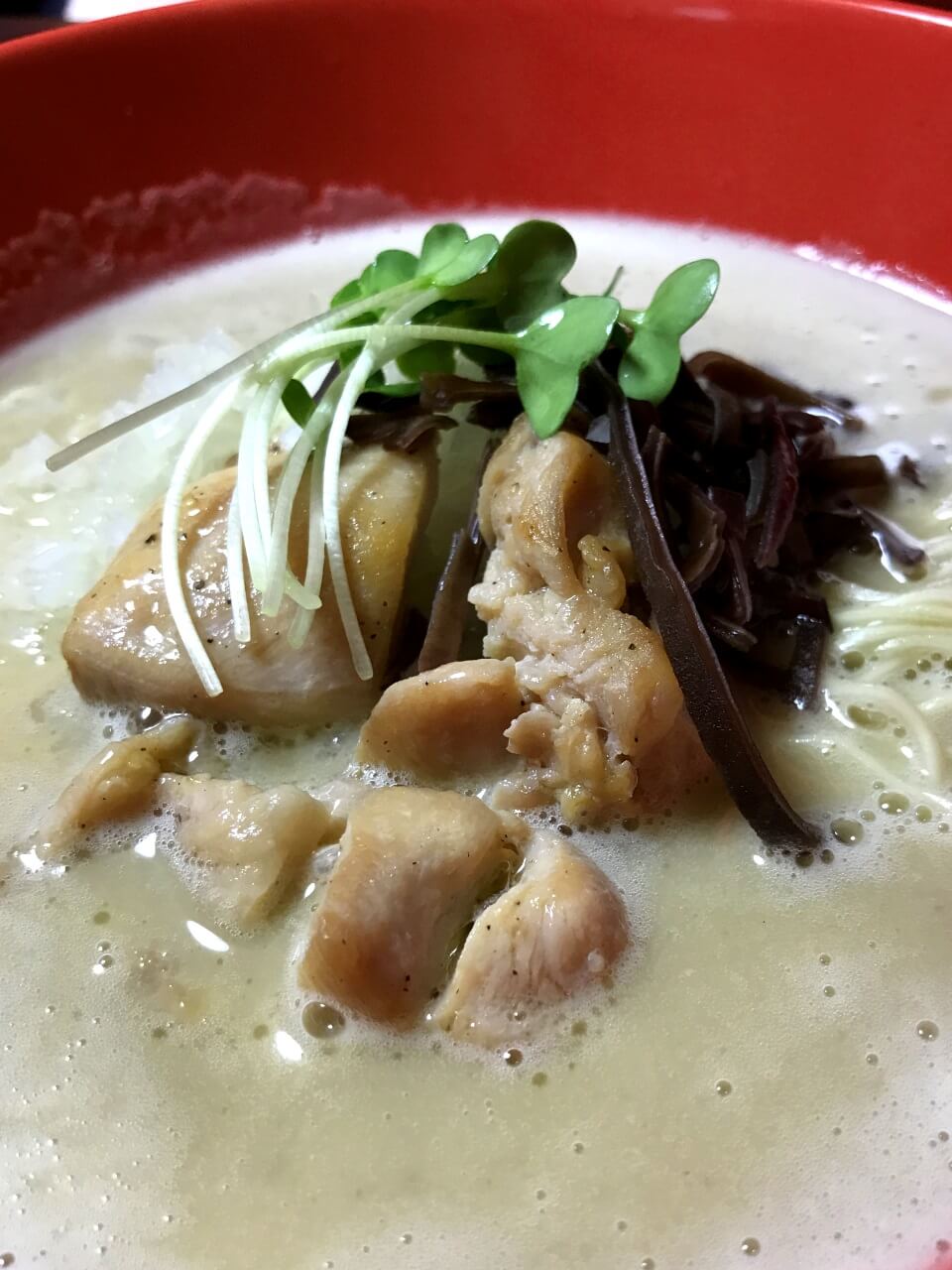