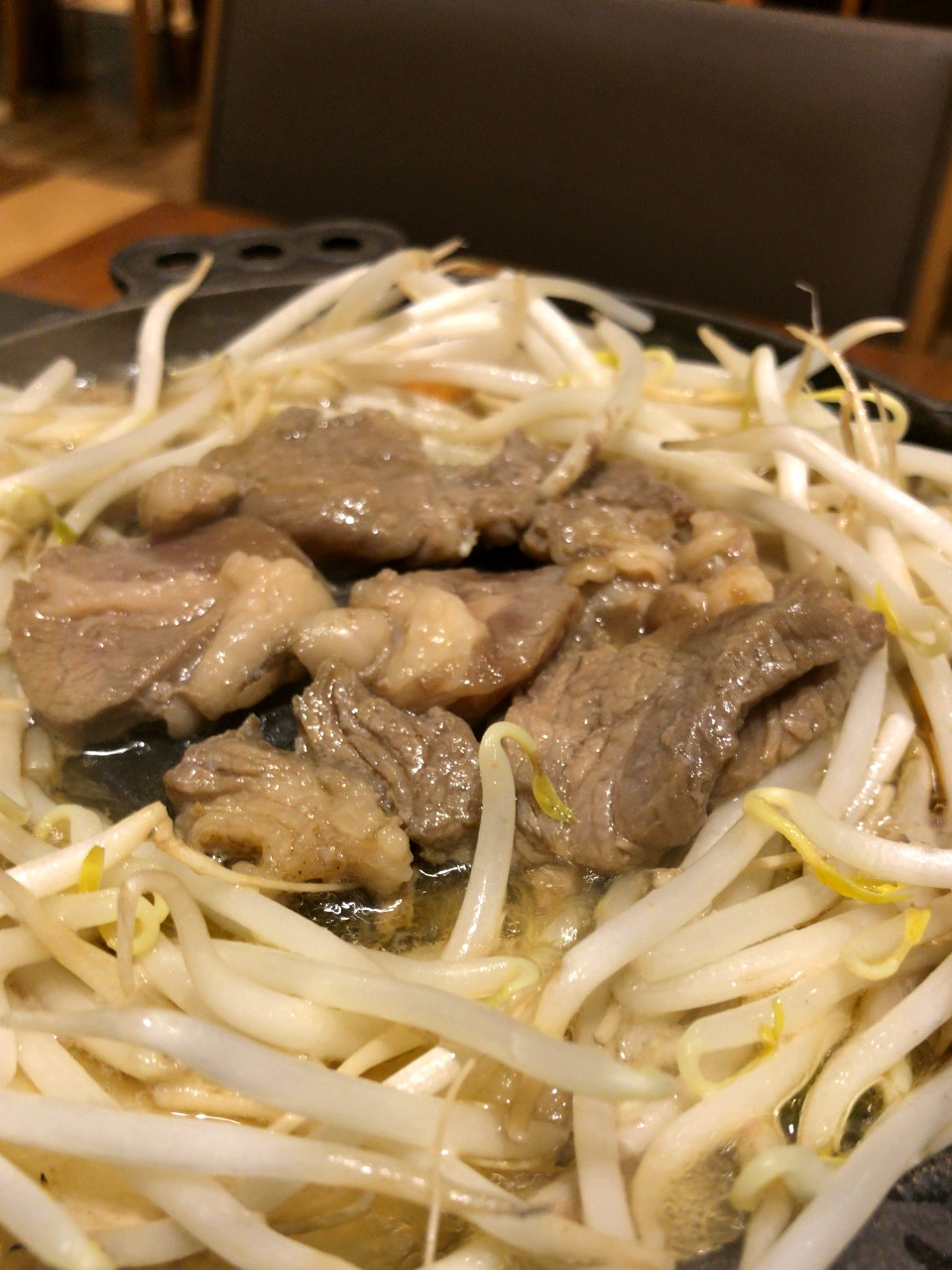 Where should I have my lunch?

This is my second business trip to Hokkaido this week. My first mission when I arrived in Hokkaido was my lunch. I usually travel by rental car, but this time my destination is Sapporo. Besides, it is one night. Tomorrow I will leave Hokkaido on a flight before noon. Therefore, I cannot eat lunch at New Chitose Airport tomorrow. In that case, I think there is only one chance to eat ramen in Hokkaido, but there is a dinner at night. Of course, I will eat ramen at Susukino tonight. I decided to eat something other than ramen for lunch.

Oh, I remember, I haven’t eaten Genghis Khan for a while.

Genghis Khan is a typical Hokkaido dish. Bake the meat in a unique pot and put vegetables on the edge of the pot to suck the fat from the meat. Eat them with the sauce. The famous one is Bell’s “Genghis Khan Sauce”. This Is the general perception.

In Hokkaido, which was pioneered in the Meiji era, livestock was thriving. For the purpose of armament, securing food and raw materials for military equipment was promoted. Originally the Japanese did not eat meat as a contraindication. However, the military encouraged eating meat. This is to change the physical constitution of the Japanese, which is inferior to Westerners. Pork was used for canning, and pig skin, sheep skin and wool were used for armament.

“Muroran Yakitori” (Yakitori means roasted chicken. In Muroran Yakitori, pork’s internal organs are regarded as chicken.) Lamb meat was eaten as “Genghis Khan.” In other words, eating lamb without using that peculiar pot is called “Genghis Khan”, and it is more like a word of food than a cooking name. And now Genghis Khan has evolved further, such as Nayoro’s stewed Genghis Khan and Rumoi’s pork Genghis Khan.

The famous restaurant of Genghis Khan

The Daruma, located in Susukino. There are always customers in front of the restaurant. The Sapporo Beer Garden is also famous. And Matsuo Genghis Khan. Recently, there are many restaurants where Genghis Khan is delicious, so everyone may have their favorite restaurant. These restaurants have different ways of cooking, seasoning and eating.

However, I don’t see many Genghis Khan restaurants outside Sapporo. A few years ago, when I said I wanted to eat Genghis Khan in Iwamizawa, the locals guided us to a yakiniku restaurant. If you go to the supermarket, you can buy various Genghis Khan. Genghis Khan is home cooking for Hokkaido people. It’s not something to eat out. The exception is “Matsuo Genghis Khan”. The head office is located in Takigawa City, and there are also branches in Sapporo, Iwamizawa, and New Chitose Airport.

That is “lamb ribose”.

It is a rare part that can only weigh 700g per head. It has no habit, is soft, and is full of umami. I also like mature odorous mutton, but its opposite, ribulose, is really chateaubrian of mutton. As far as I know, I can only eat it at Matsuo Genghis Khan. Even people who say they are not good at sheep should be able to eat deliciously. My acquaintance, who really dislikes mutton, was eating ribulose at the Matsuo Genghis Khan restaurant.

The characteristic of Matsuo Genghis Khan is that it does not use a sauce. Use the sauce when baking. The meat is soaked in the sauce for a long time, so put vegetables around the pot, put the meat in the middle, and sprinkle the sauce on the vegetables. The meat should be turned inside out as soon as the surface is browned and eaten as soon as both sides are colored.

In this restaurant, a waitress put vegetables and meat in a pan. It is difficult for people outside Hokkaido that people in Hokkaido can do. Japanese can use chopsticks, but it is difficult for foreigners. It is exactly same. This is a service only available at an airport restaurant.

This image was taken when I ate Genghis Khan with the Hokkaido people. The arrangement is as good as that arranged by the waiter. I can only say them great.

It’s delicious when you eat Genghis Khan straight. But do you know that adding raw eggs doubles the deliciousness?

I took care not to overcook the meat. I took meat from the pan and ate it. Ah, it’s soft and has no habit. I wanted to drink beer. But I eat rice. I am hungry. The meat has a good taste, but it’s not too greasy so I never get tired of eating it. I thought that the main shop served with mochi and udon, but the airport shop did not. It’s a shame.

The main store of Matsuo Genghis Khan is located in Takigawa City. There are stores around New Chitose Airport, Sapporo Red Brick Terrace, Iwamizawa and so on. There seems to be a store in Tokyo now. If you have a chance, I definitely want you to eat it. 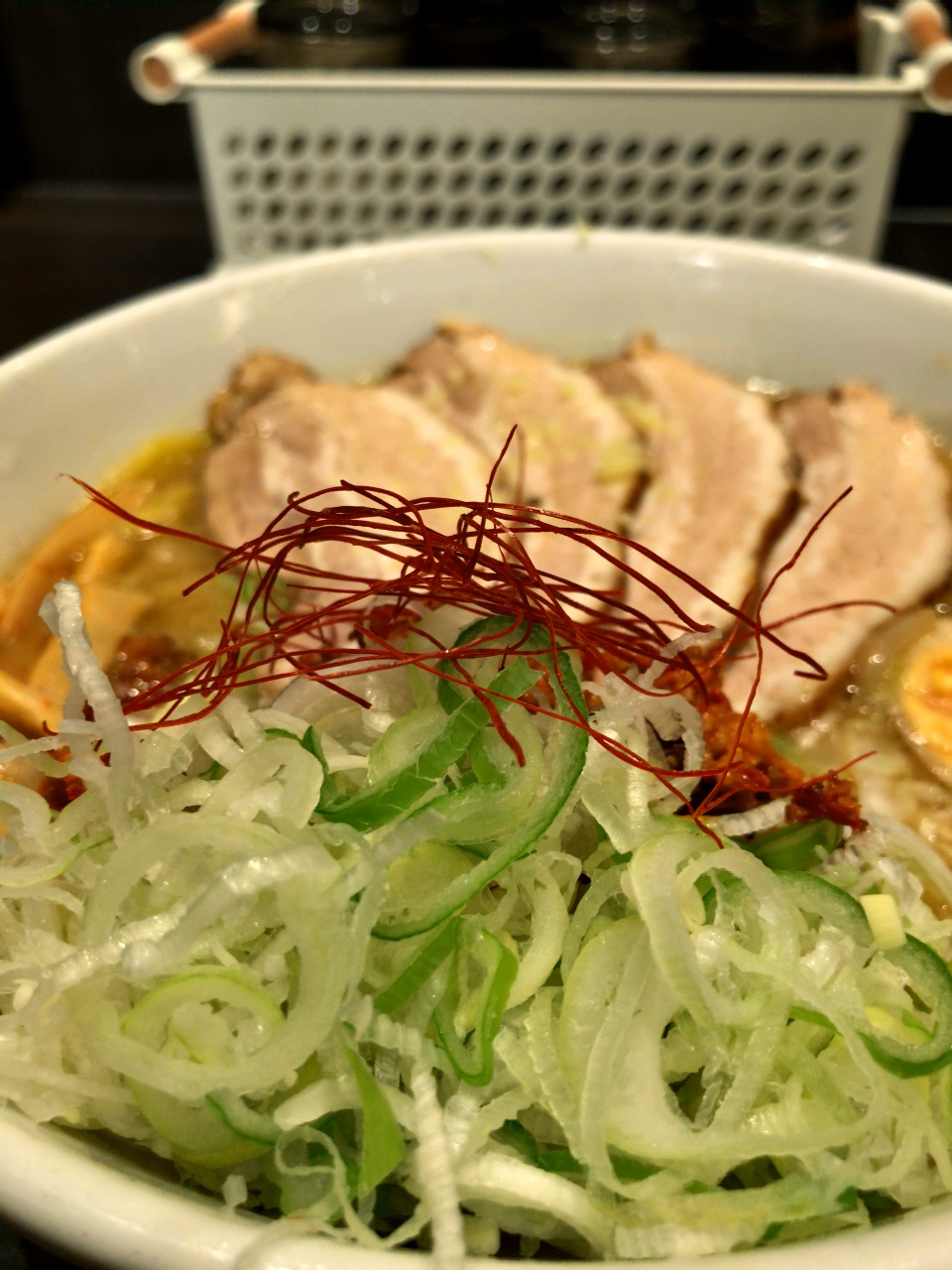 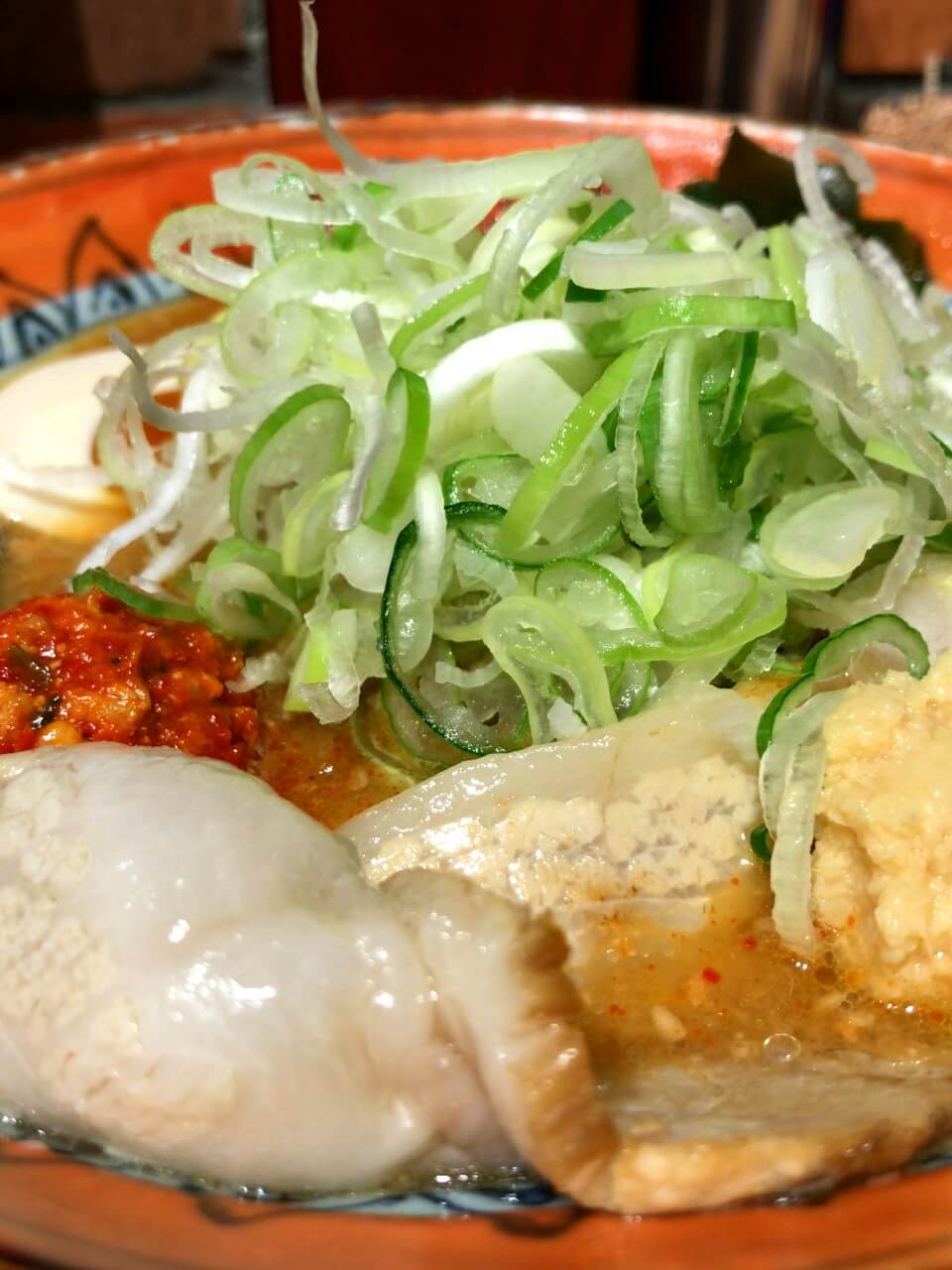 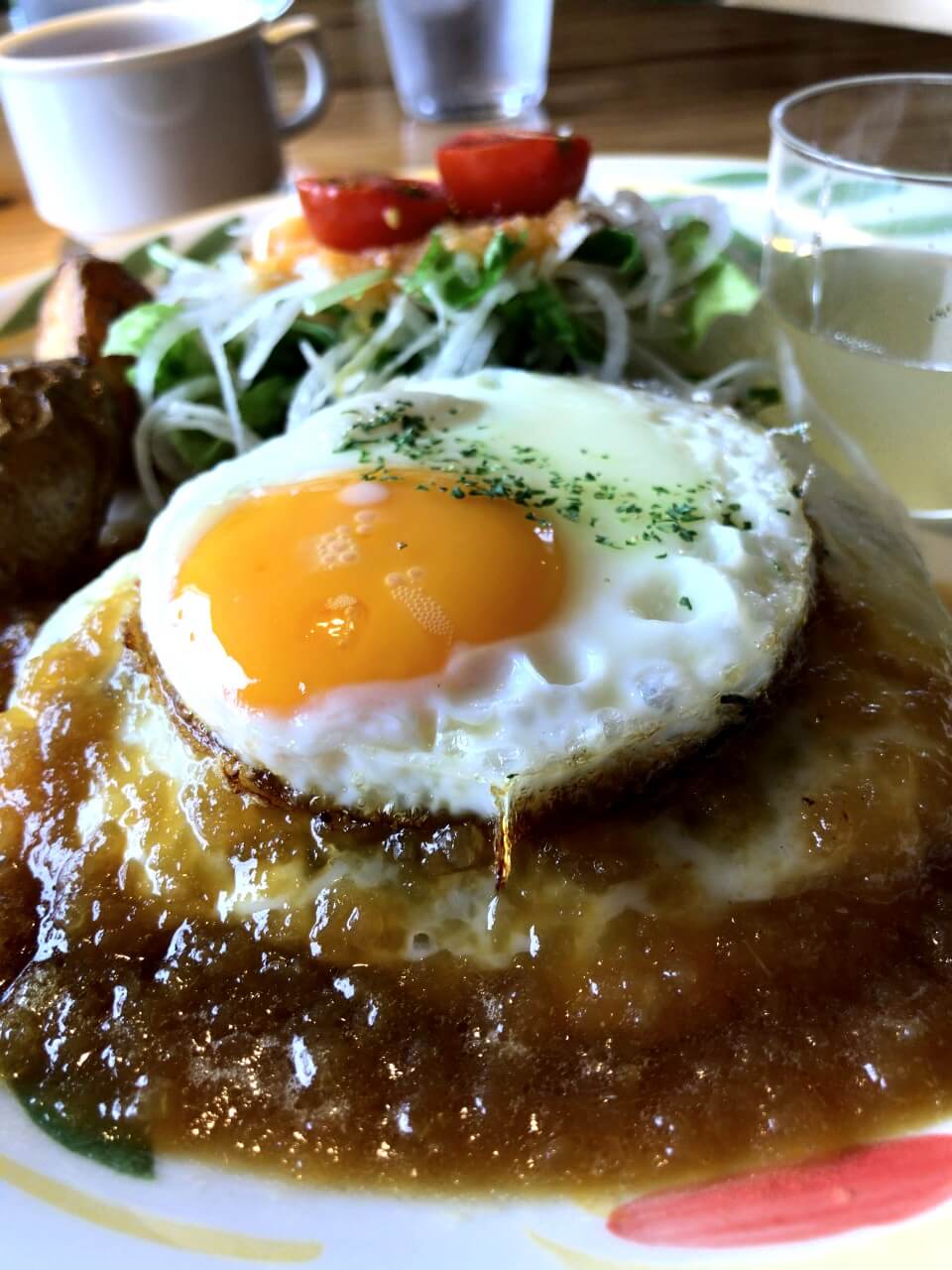